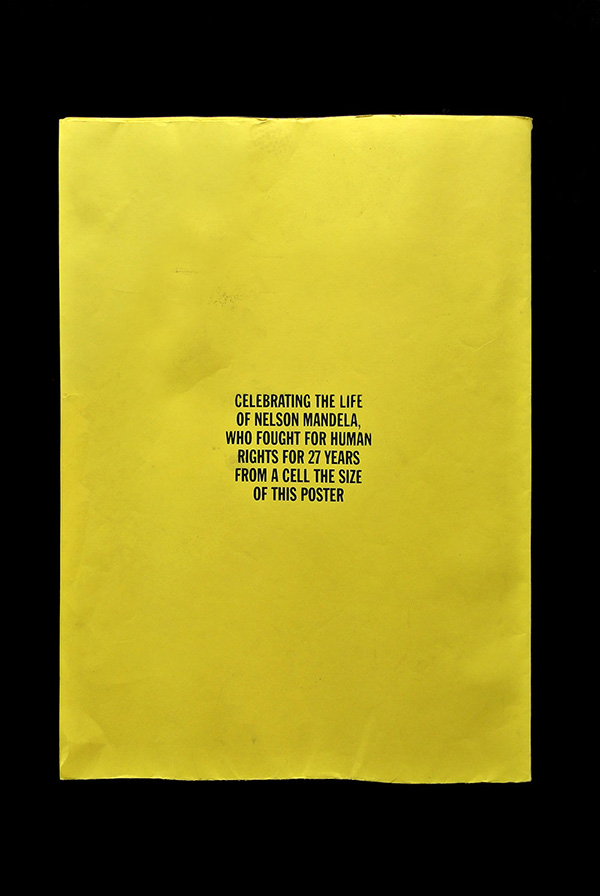 Nelson Mandela ‘Paper Prison’. Unfolding from A2 to 2.2 × 2.5 meter, the size of Mandela’s cell. Posterdesign with Forest Young, Matt King, Annalisa van den Bergh and others at Interbrand, New York. 2014.

Type design, Graffiti. 2007/2009. Urban graffiti meets Theory on Urbanity and Public Space. First version created during Logo Parc, finished in 2009. The anonymous tags and graffiti are replaced by the names of philosophers, politicians and architects reflecting on Urbanity and Public Space, who in themselves become anonymous and encrypted again. As a contrast to street vs. theory. Alain Badiou, Chantal Mouffe, Bernard Tschumi, André le Nôtre, Francois Mitterrand etc. 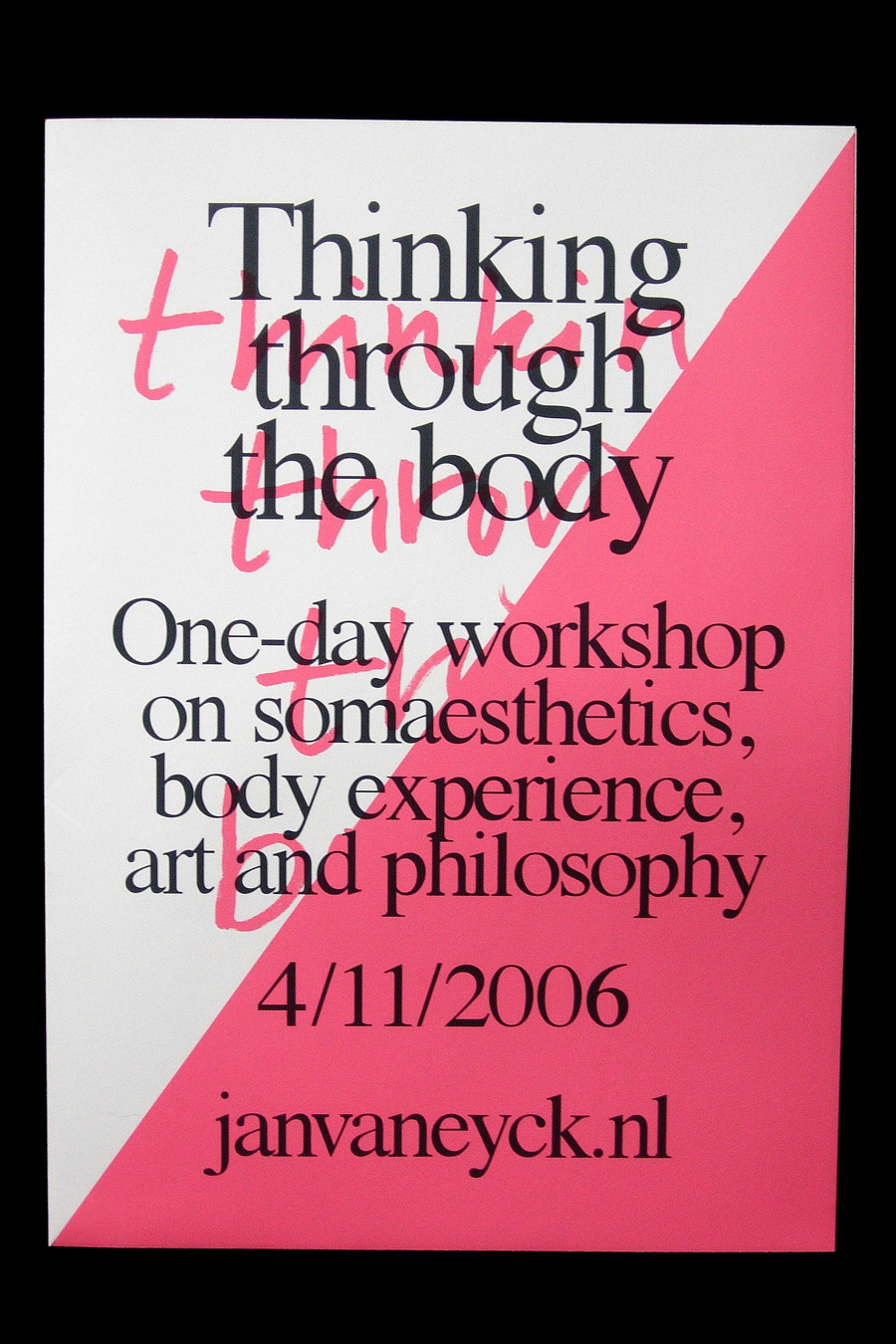 Thinking through the body 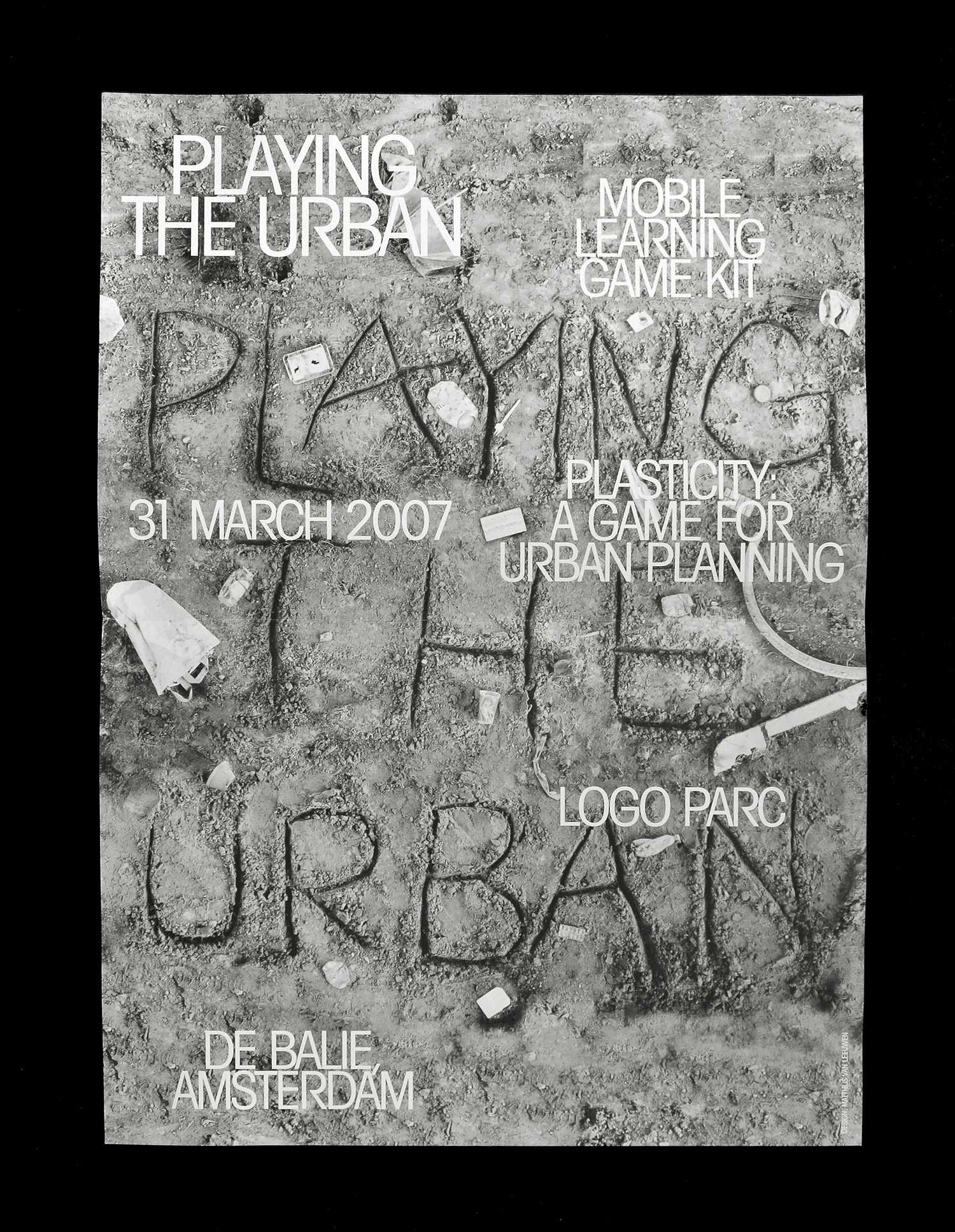 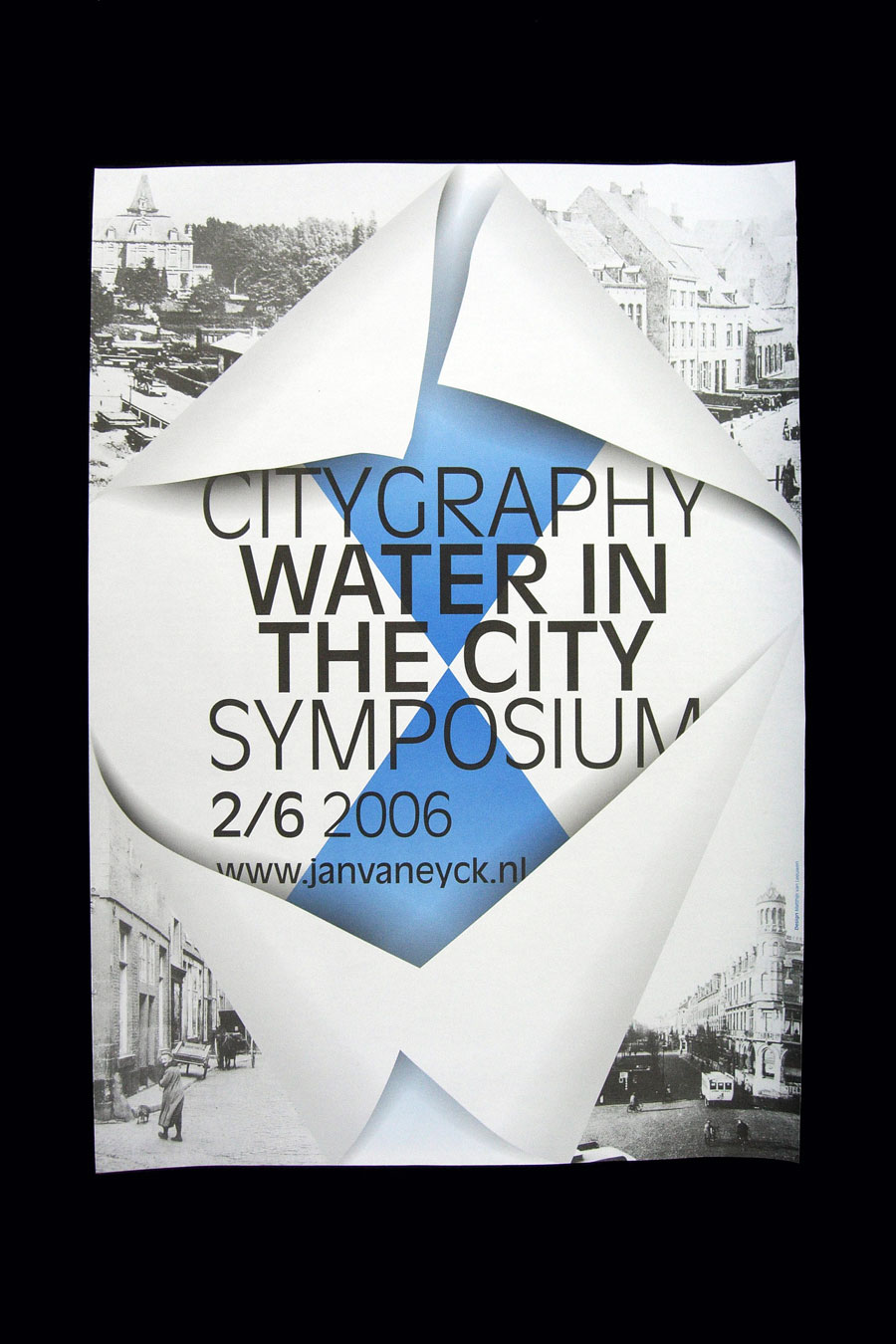 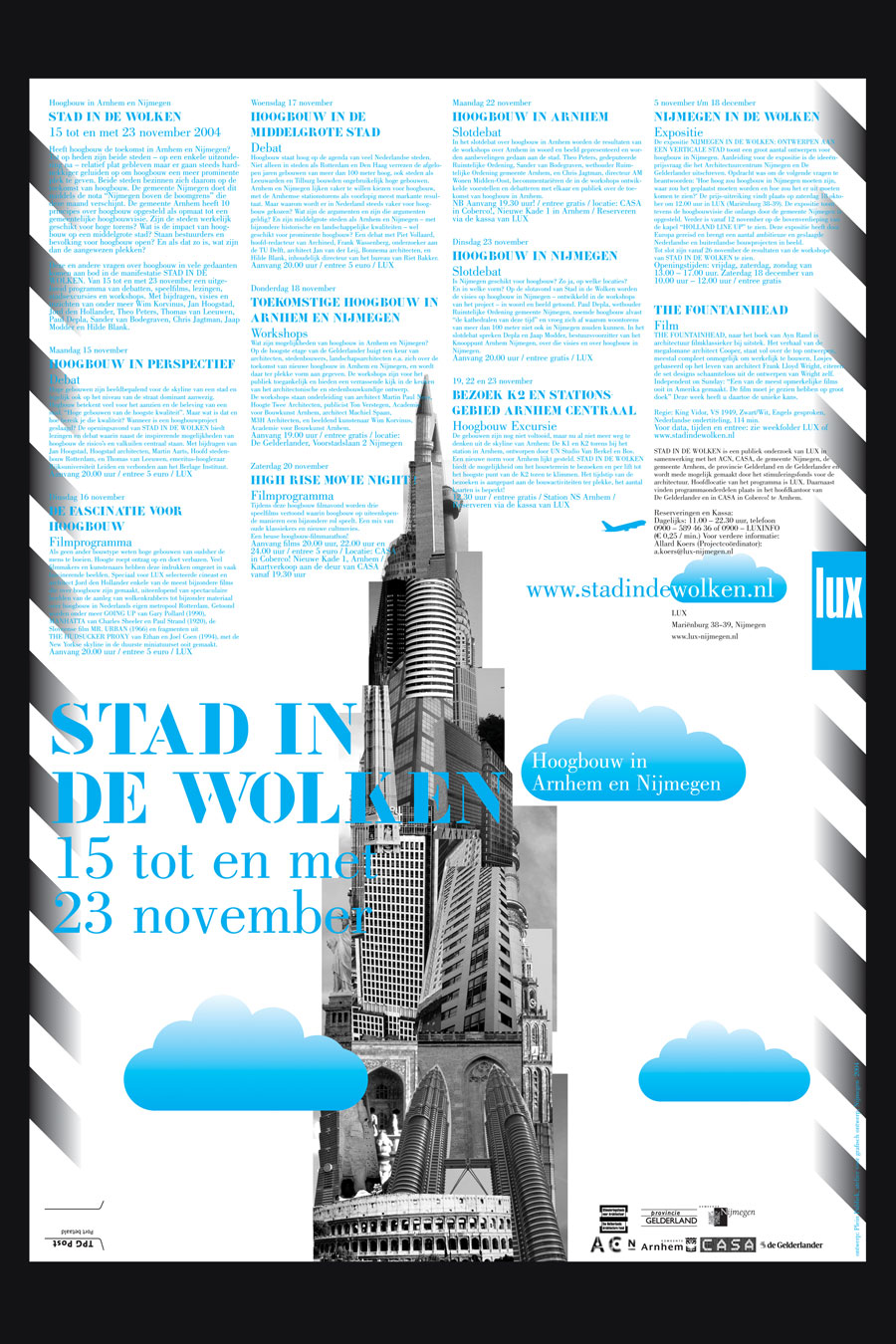 City in the clouds

‘Stad in de Wolken’ is a series of debates by the stage LUX in Nijmegen. In this debate high-rise building is discussed in the region Arnhem-Nijmegen. (KAN-Area). We created an image referring to ‘The Tower of Babylon’. An accumulation of designs from the international ‘architectural discours’ form the ultimate architectural design. Within the design of the website parts of the collage interact in a playful way with the cursor. 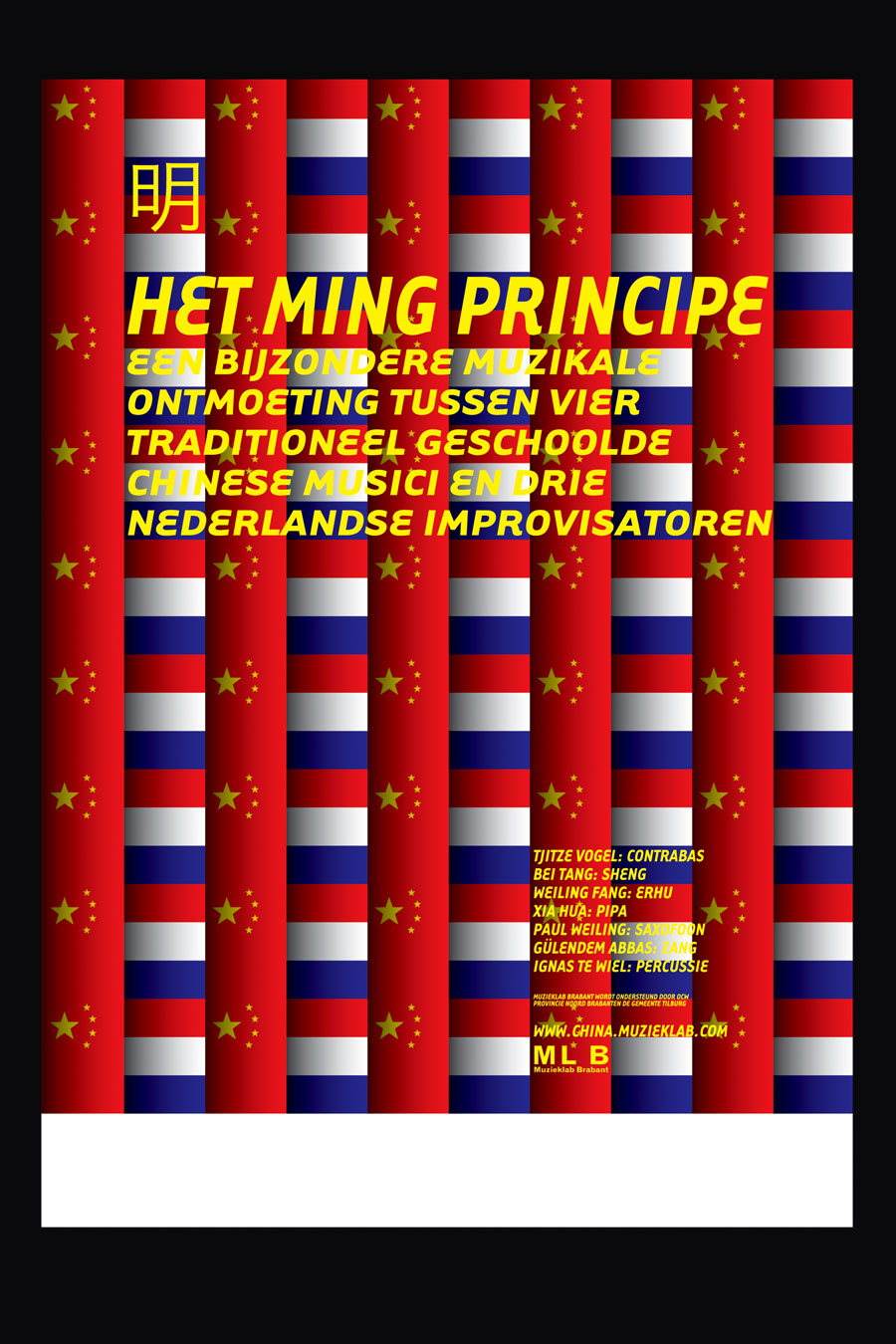