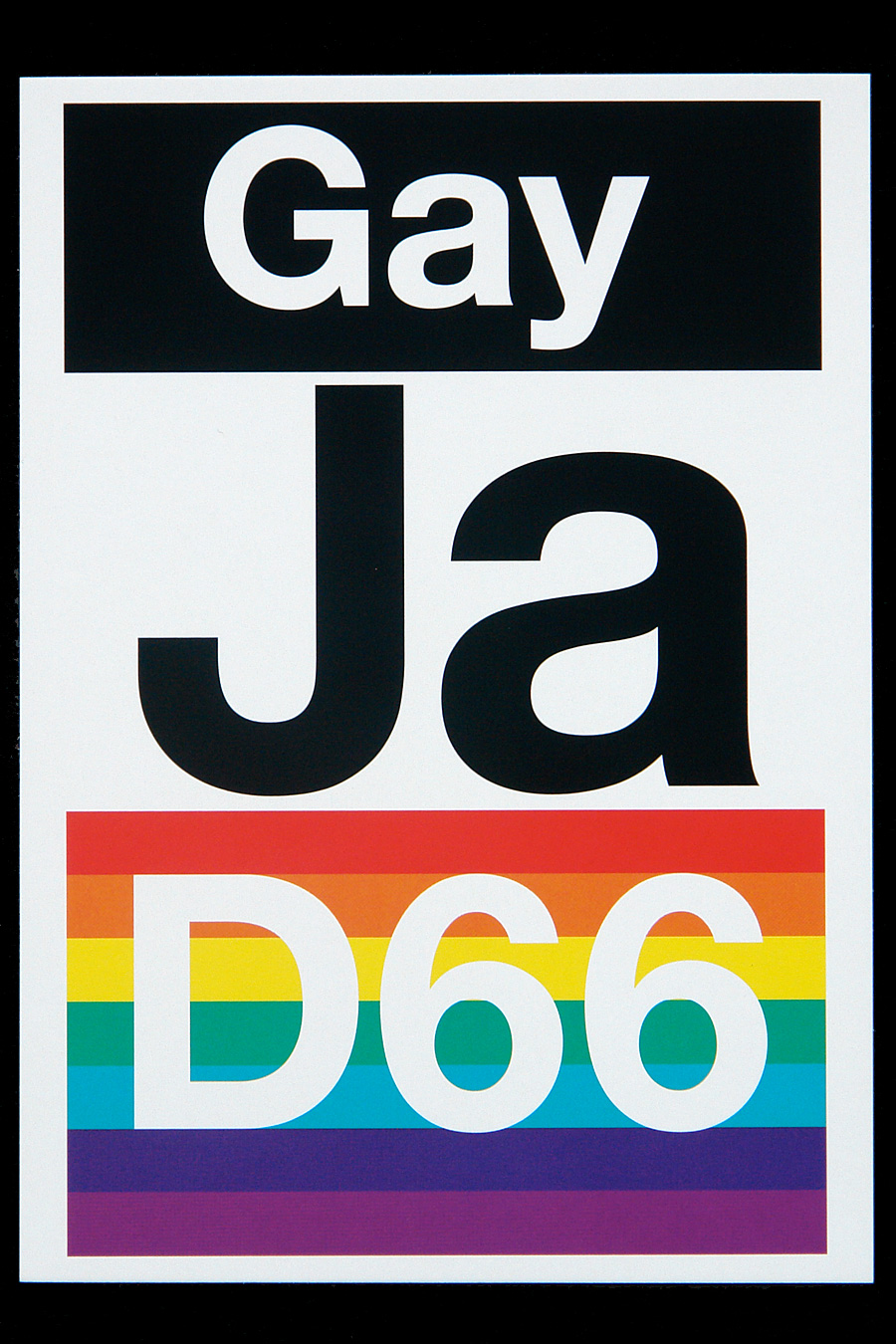 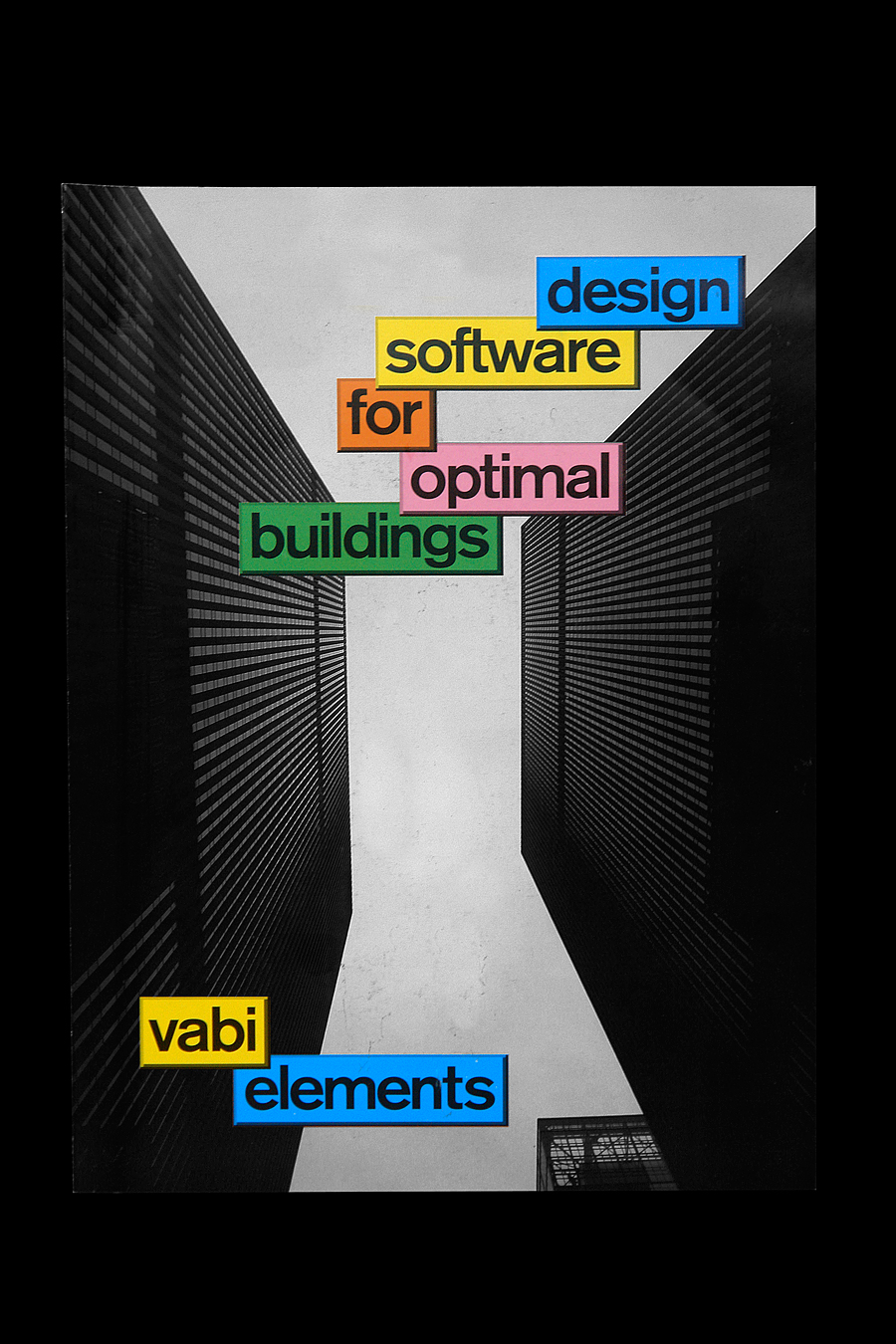 Campaign design at G2K, Amsterdam. 2010. Vabi software assists architects and engineers on calculations in architectural models and installation technique. ‘Building blocks’, a metaphor for the way the interface of their software functions and actual buildings are constructed was the keyword in design. 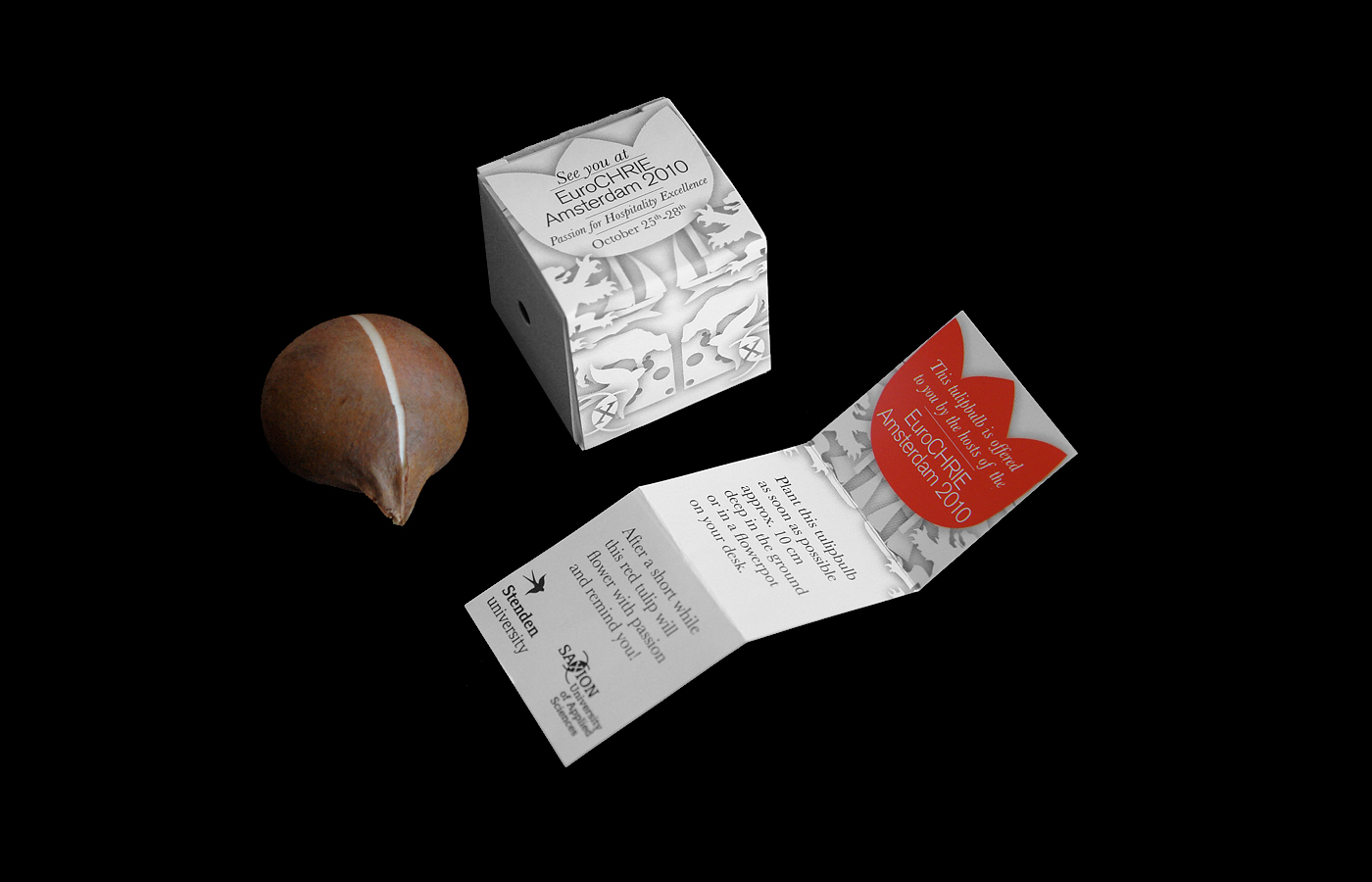 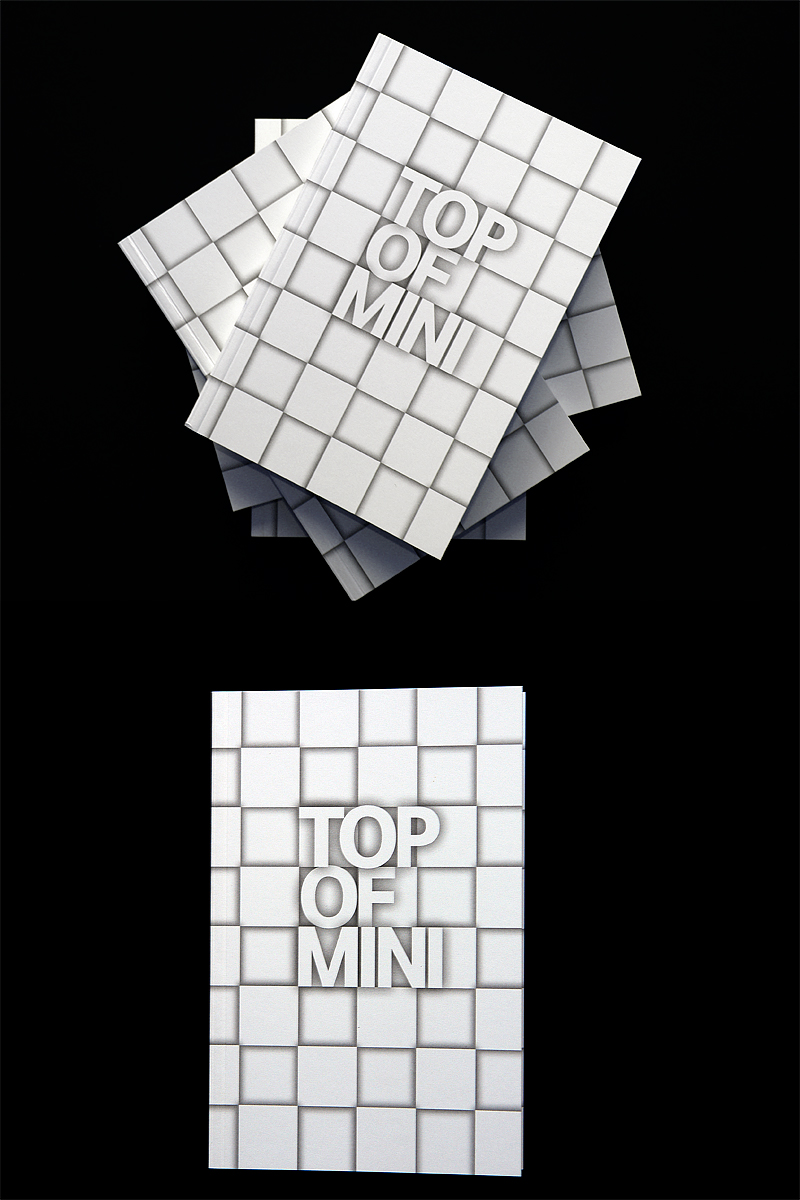 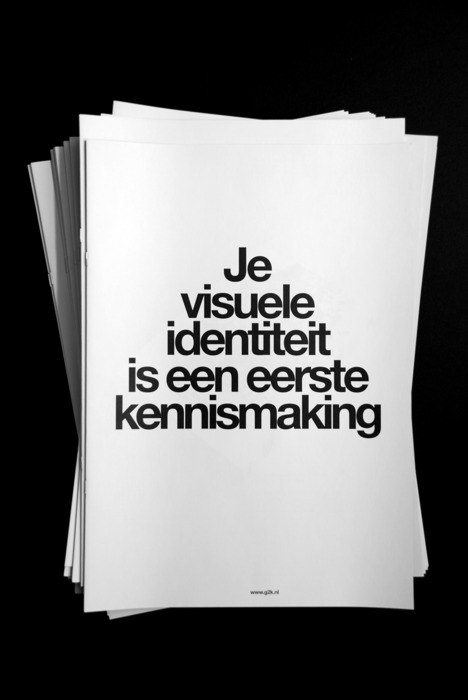 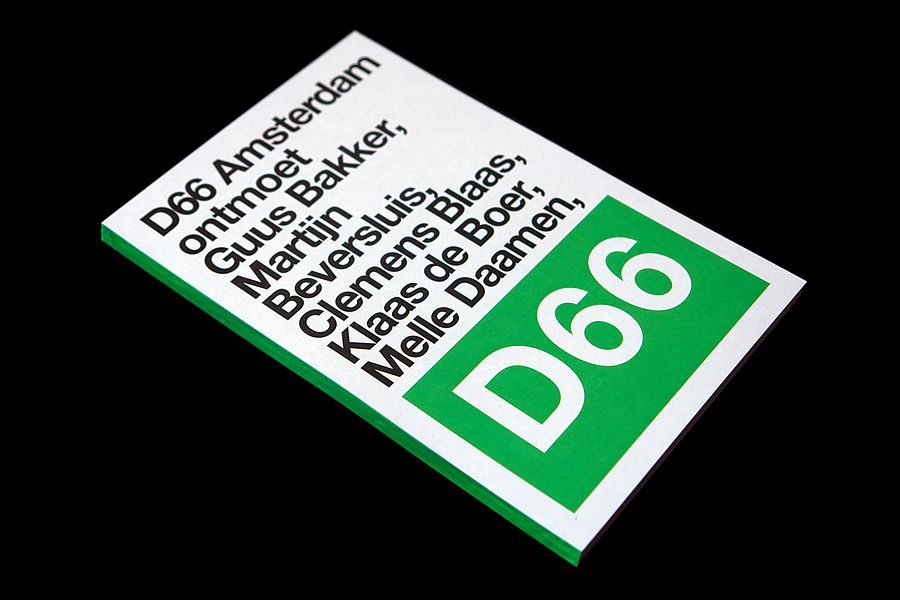 Bookdesign at G2K, Amsterdam. 2009. A present to those who attended the Dutch Democratic Party D66 brainstorm-dinners. Their names decorate the exterior of the publication. 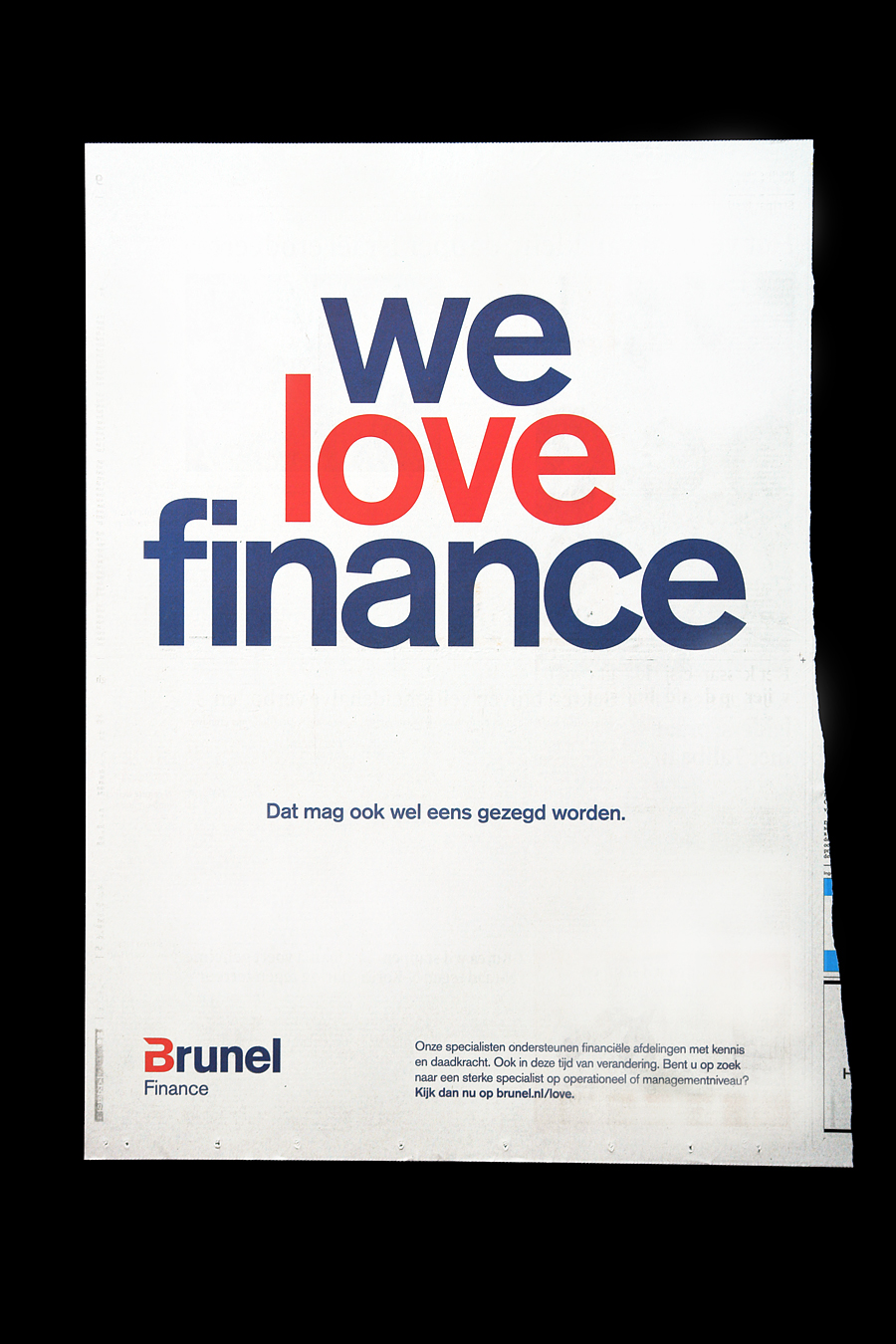 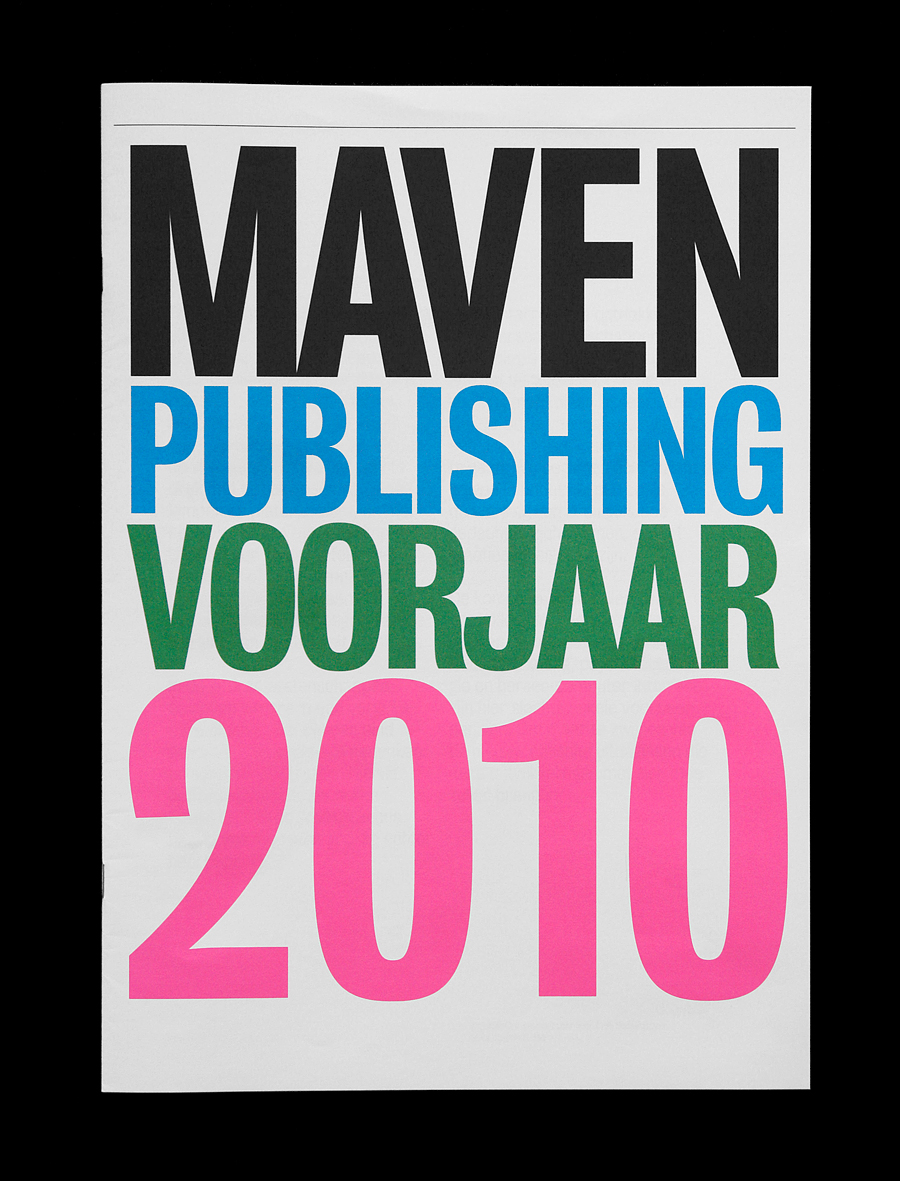 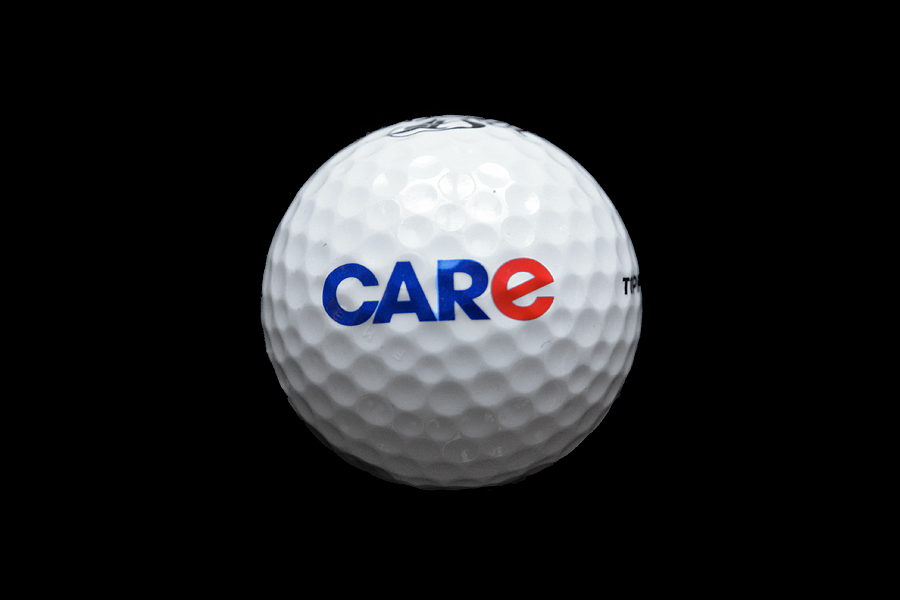 Visual identity at G2K, Amsterdam. 2007/2008. The largest chain of car-repair-shops in Europe. The ‘e’ makes the subtle distinction between car and care. 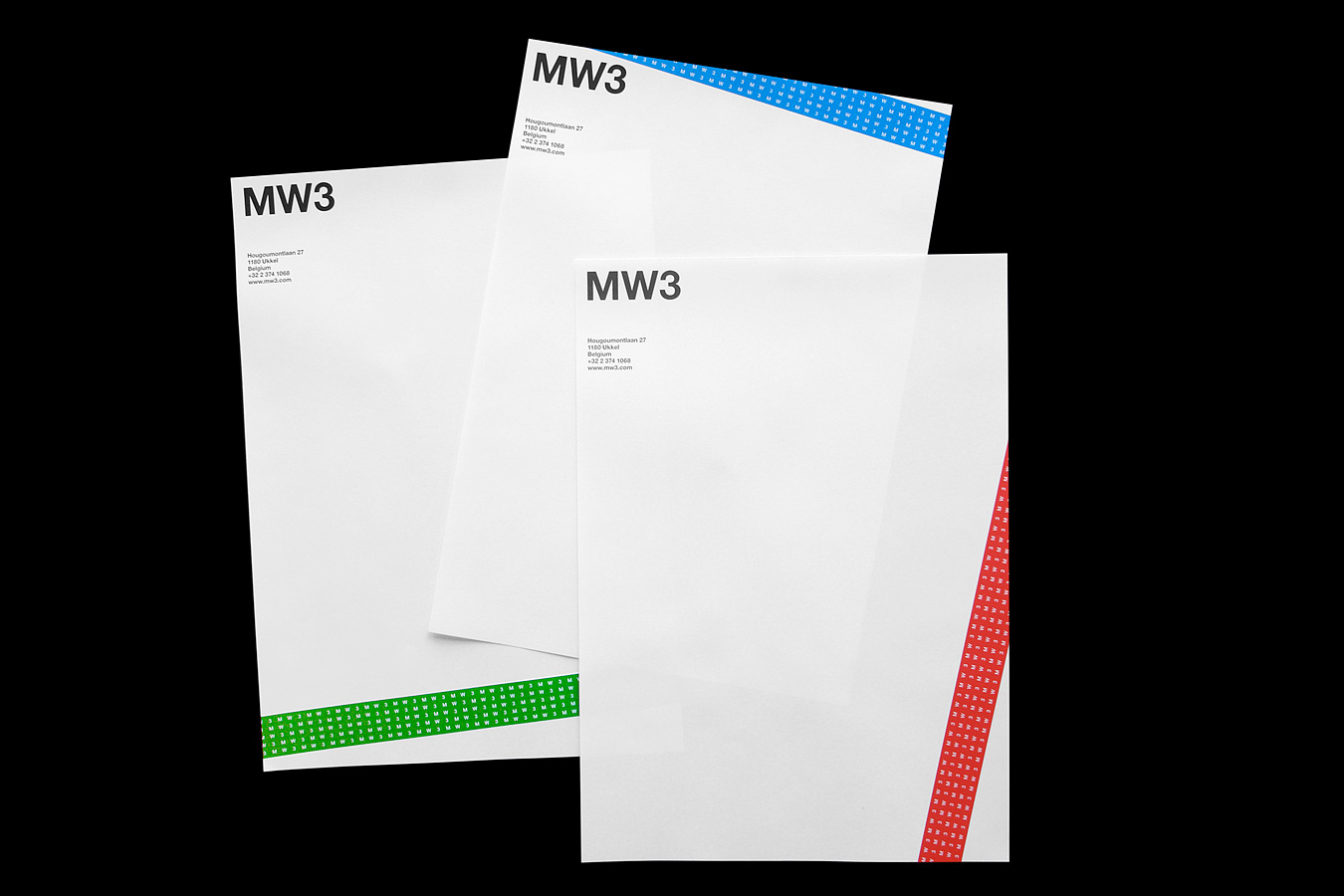 Visual identity at G2K, Amsterdam. 2009. MW3 founded by a ‘wealthy’ collective of men, aims for providing a safe webinterface, when one deals business outside the office. The tickertape which covers all the stationary, repeats MW3.