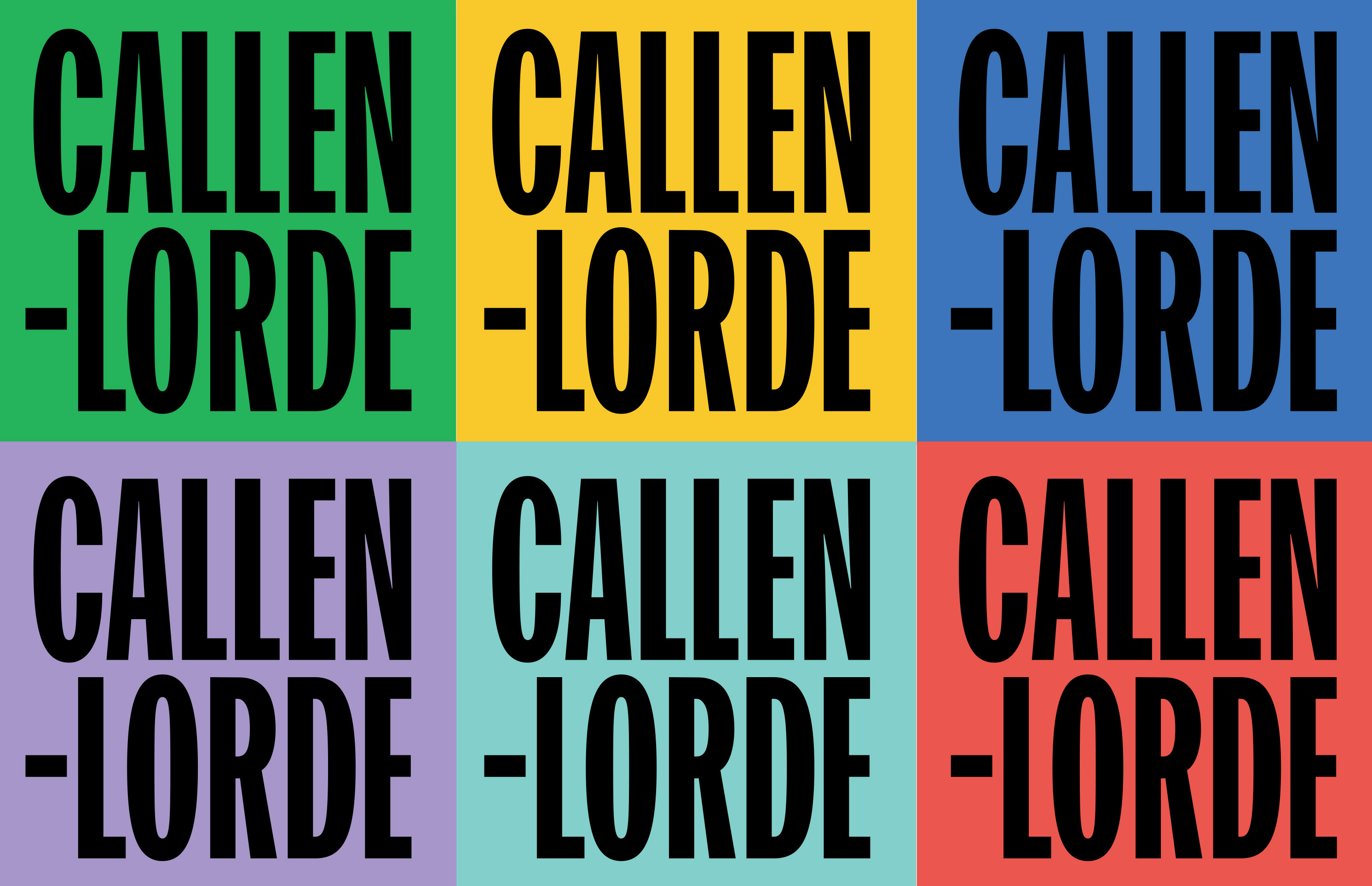 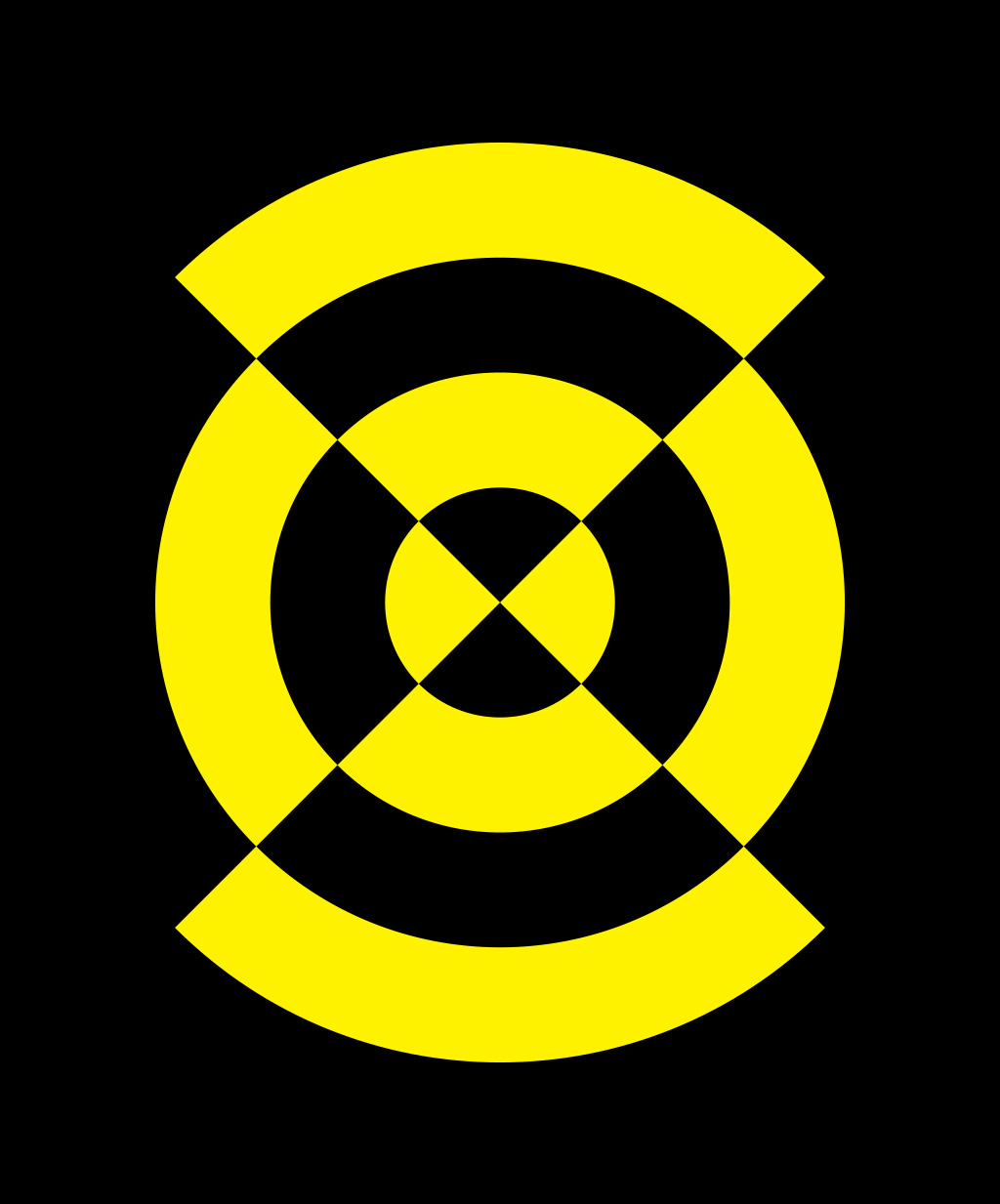 Logo and Identity design for Subliners, the New York team in the Call of Duty League. The team is part of the Andbox family. Inspired by dazzle camouflage on warships, the logo draws from bold contrasting colors and lines that intersect each other. The logo is a weapon and a provocation; a crosshair and a moving target. 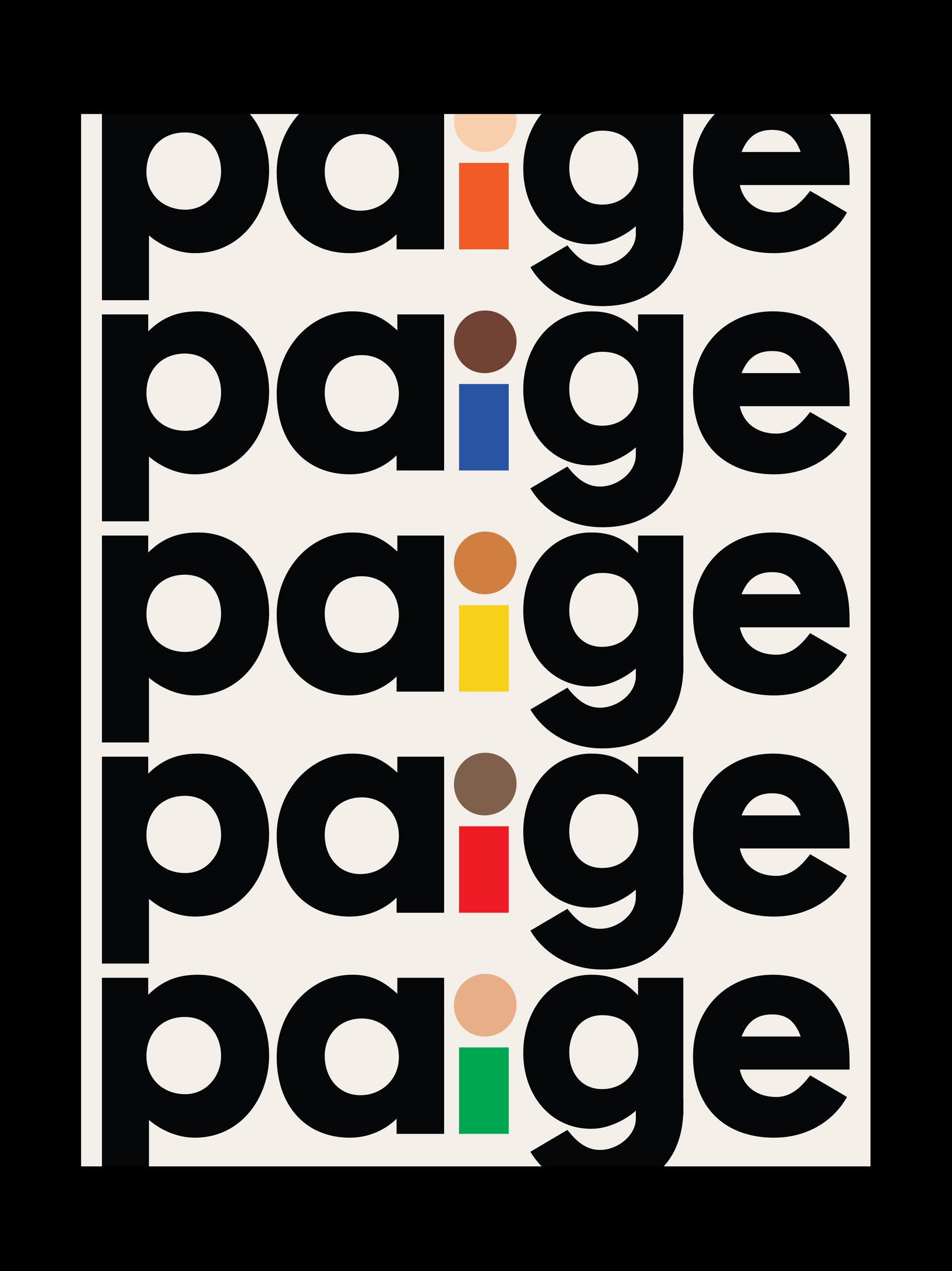 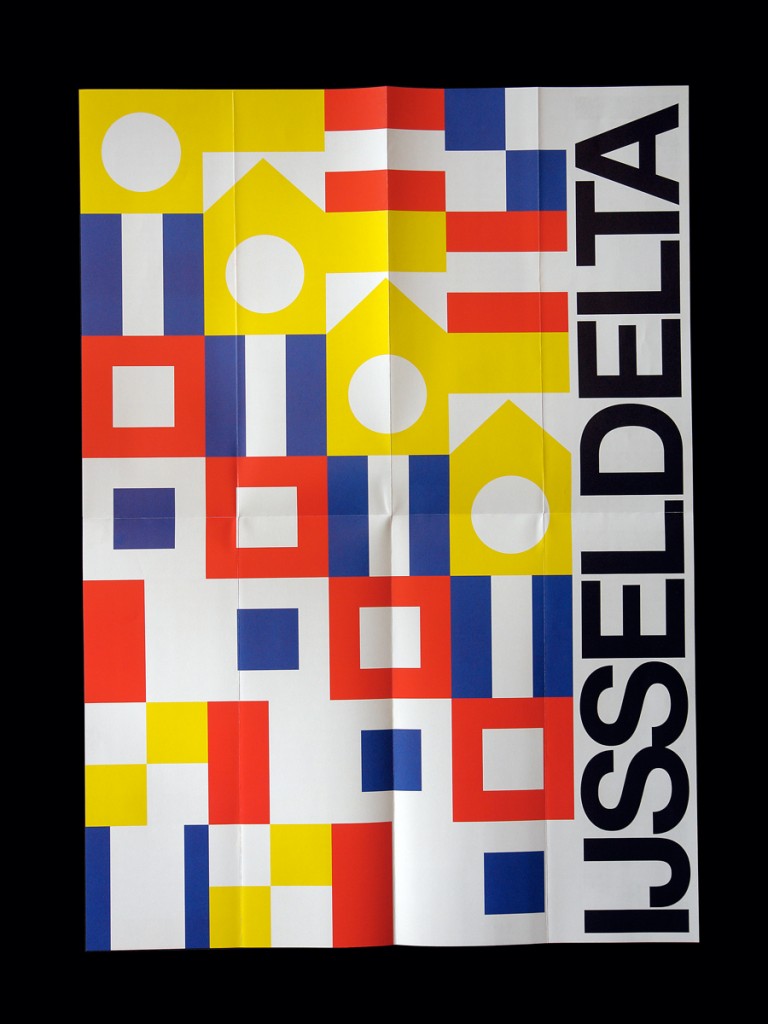 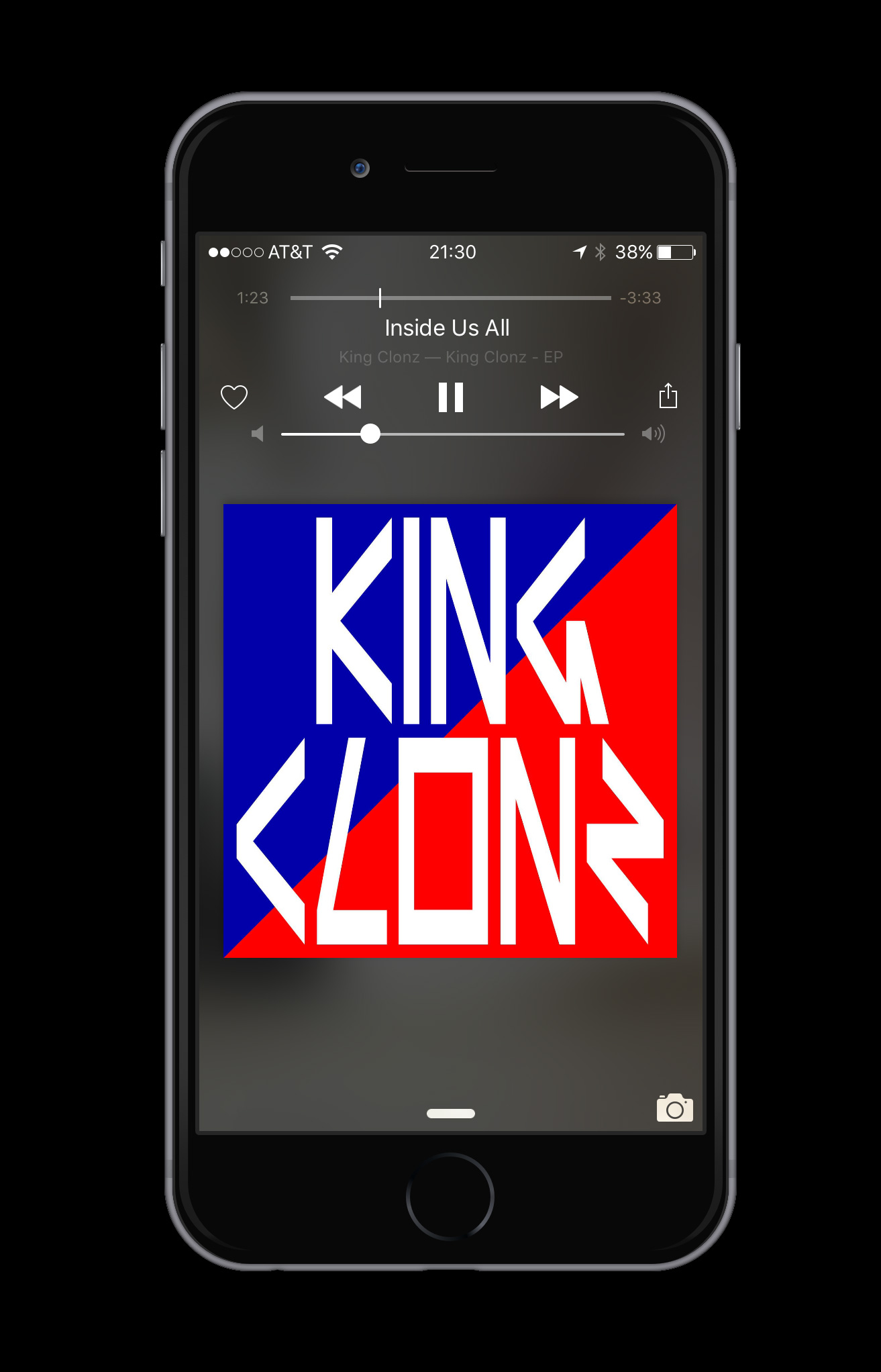 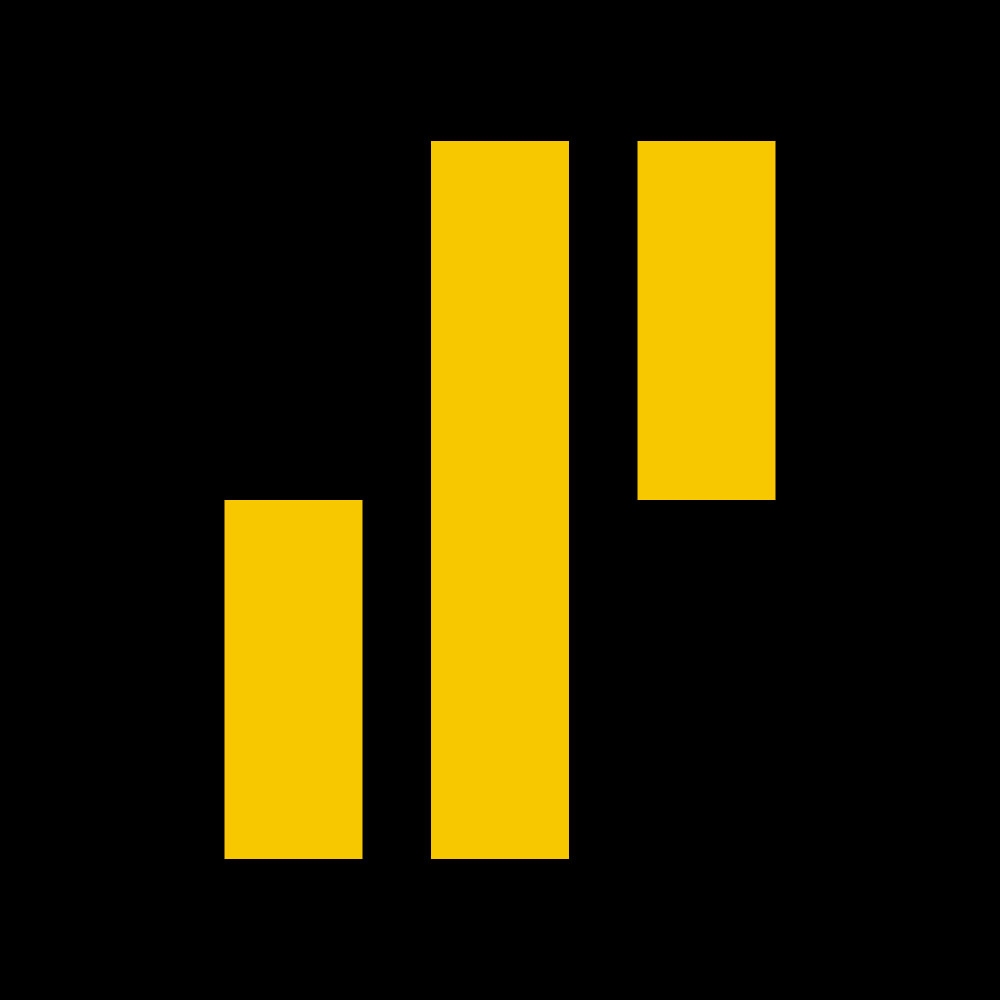 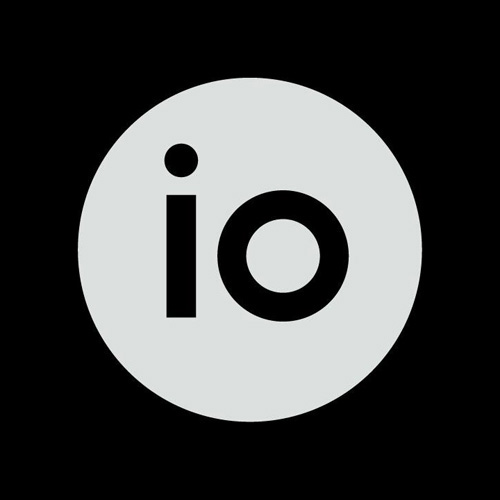